Is there a future for mainstream TV?

Now I spend an embarrassingly large portion of time attached to my iPhone screen (yes, I am a millennial and no, you are no different), scrolling through the latest posts on Instagram, Twitter, Facebook and the rest. Because of this addiction, it’s fair to say that social media has become my main source of news and information. Last night was the first time in a good while that I’ve sat down and watched actual live television and, to my surprise, I saw an advertisement for Facebook’s latest venture - Facebook Live. An ad, on television, for a social media site feature...what the heck?

It was actually quite alarming that a) it’s been so long since I’ve watched live TV that this sort of thing came as a huge surprise to me and b) we’re at a stage when primetime shows include targeted ads convincing us to go out and... spend even more time on our phones.
I get that Facebook place a hefty sum of cash into Channel 4’s pocket for their ads, so it’s obvious as to why the broadcaster is working with the social network, but surely it’s a short-term win and long-term loss? Is it not strange that a mainstream TV broadcaster is allowing a social network to run an ad campaign with the agenda to ultimately drive its viewers away from TV? It's only one campaign and it's not the end of the world, but it's a sign that digital viewing and Smart TVs could be the only option we have one day (hopefully making the TV licence fee become obsolete... *wishful thinking*).
Watching live TV is rare for me, and revisiting the screen reminded me why. I don't know why anyone under the age of 60 would want to voluntarily sit through a shed load of adverts, when in this day and age it's possible to watch the majority of shows, uninterrupted, online. Regardless, for a phone addict like myself, seeing this ad was like a sign from above, telling me that I’ve used up my TV screen quota for the day and should get back to the device I clearly love more. For the older generation, however, it must be quite alarming how a purely digital (and inprivate) future is beginning to integrate. 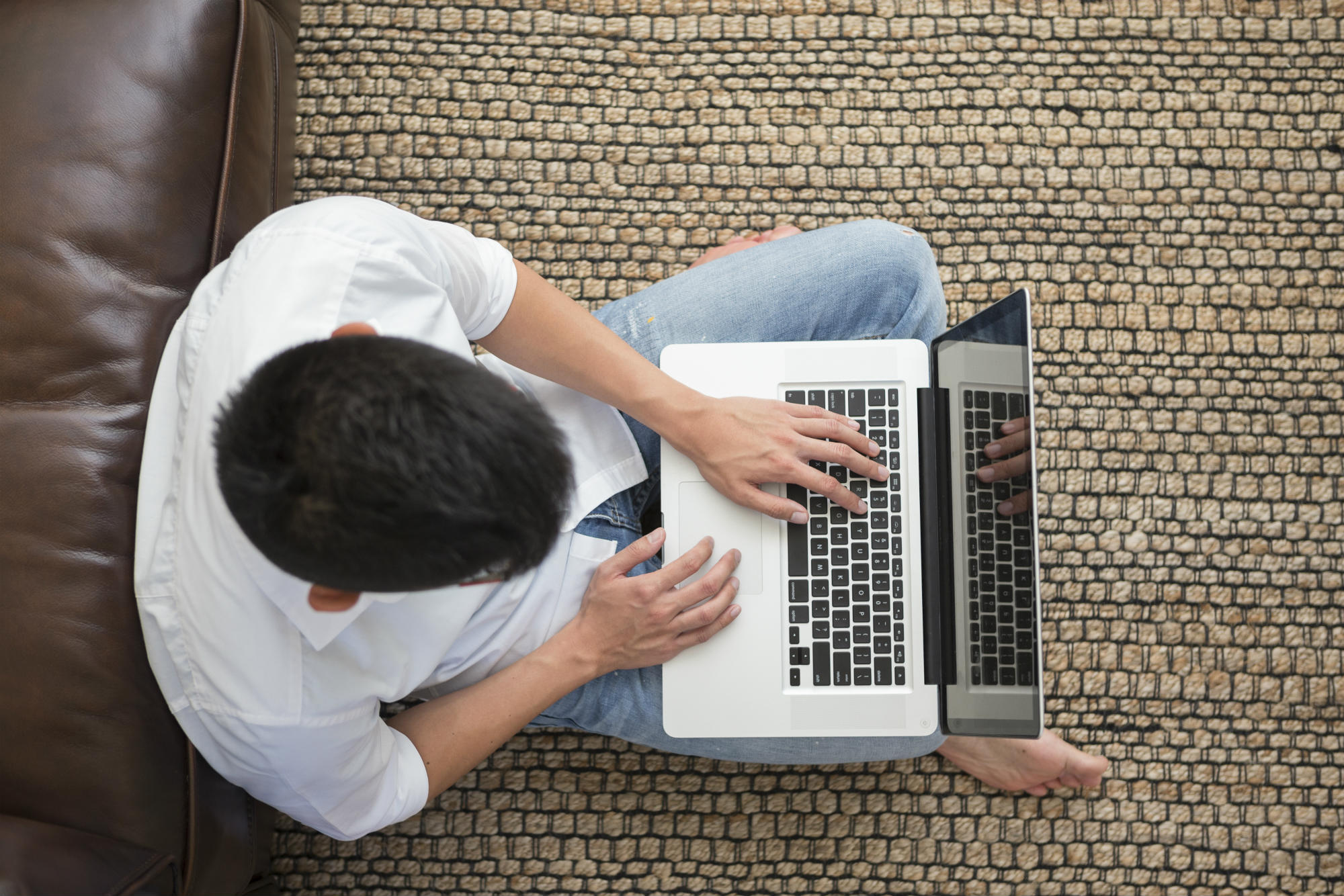 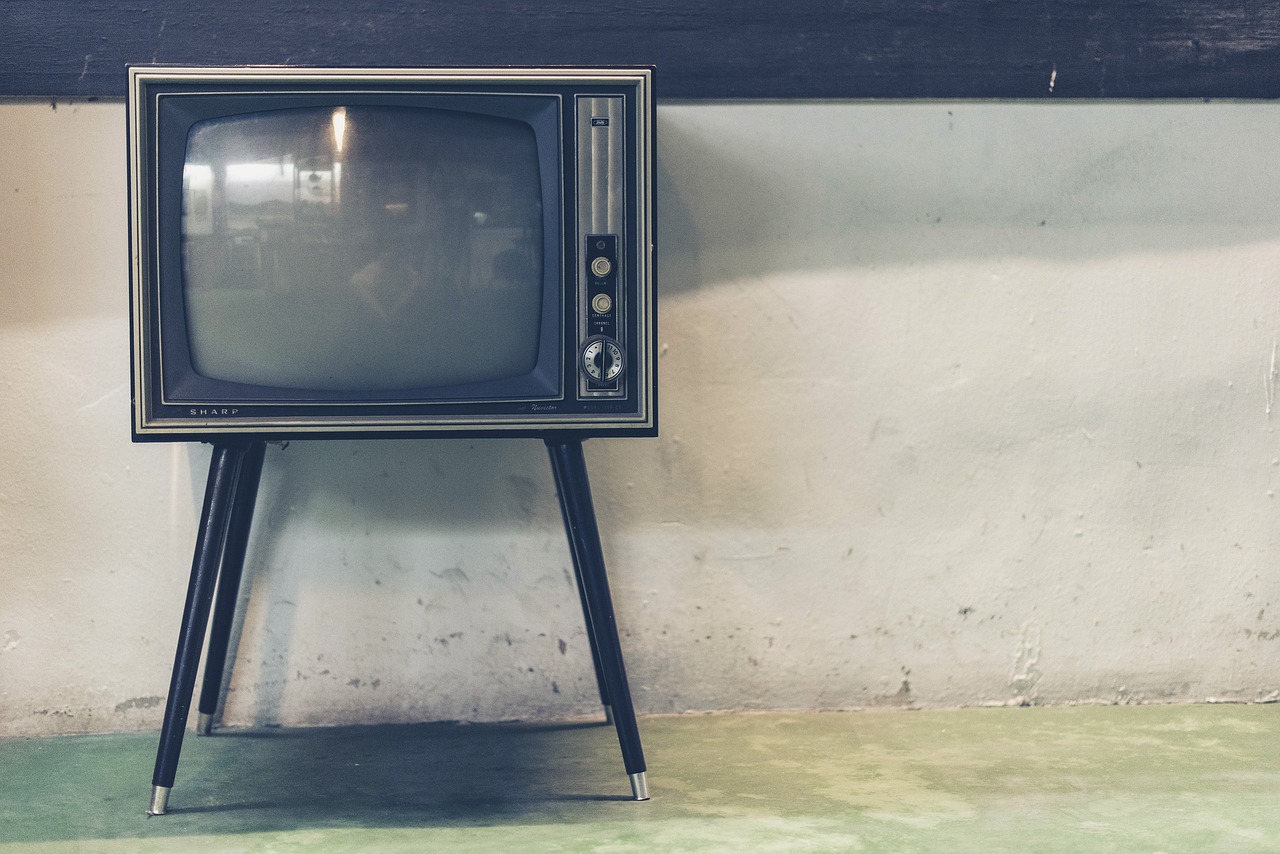 The ad campaign, which is entirely made up of user-generated content, contributes towards a solely digital viewing movement. What does that mean for TV Media Planners and Buyers? Could we reach a stage where media agencies' main profit line is wiped out, because brands no longer want to advertise on the platform our parents and ourselves loved so dearly whilst growing up? As a 23 year old who has seen a generation of people transition from TV to digital, I can only see one outcome for the future - audiences headed to screens where ads can be displayed both more cost and time efficiently if done digitally... eradicating a lot of jobs *transferable skills please save us here*.

Before the panic sets in, we need to understand that (as proven by the example of how vinyl record sales overtook digital sales for the first time in the UK last year), just because there’s a simpler option doesn’t mean it’ll be more appealing. In 1925, people thought TV would replace radio and later that digital would replace print. Sure, radio became less popular and print publishing sales decreased, but they’re both still going strong. So, although witnessing the TV ad was strange, worrying about it right now would be even stranger.

Completely digital advertising wouldn't happen immediately, if at all - there are huge portions of the UK demographic that still pop on the telly to watch the 200th series of X Factor, whilst enduring what feels like 20 minutes of ads. We simply need to be aware that social media has made it’s way to our (bigger) screens and that our TV behaviours could, faster than expectedly, change. To all TV Planners and Buyers out there, make sure you’re getting as much exposure and experience across other channels - AV, cinema, VOD, radio, OOH etc. Broaden your skillset further than just TV, so that you're needed not just for the time being, but for a long time to come.

CHECK OUT OUR AVAILABLE ROLES
Back to blogs