The NinetySecond Summary of CES 2017

So as the majority of us digital folk know, CES happened this month in none other than Las Vegas. Unsurprisingly enough, the show managed to amaze and intrigue all of those lucky enough to attend. Here’s our summary from the annual event:

Alexa. If you don’t already have one, you should head over to Amazon ASAP and put your order in. Full sized and miniature, Alexa (the AI device that’s taken the world by storm), can now be integrated within cars, fridges and your plugs, so you can boil the kettle and order some milk in the morning frenzy before work. Win. Further success of Amazon that should be noted is the e-commerce giant’s continued lead on Google as being the preferred starting place for internet-visitors to research information about services and products. Google, what the heck’s going on?

Another example of overtaking expected market leaders is the case of Instagram’s recent success over key rival Snapchat. “Imitation is the greatest form of flattery,” and all that jazz, right…. The social media platform’s new feature Stories has reportedly accumulated 150 million daily users in four months - a stat that Snapchat took four years to achieve (ouch).

VR has taken over recently. Osterhout Design Group (ODG) has made it look a bit more cool, releasing its first AR/VR glasses for consumers. ODG creates products for organisations like the U.S military, so the reliability and quality of their products is top-end. “An upgrade of VR already?!” I hear you cry. Yes. Say goodbye to clunky headsets that make you look like a poor attempt at an Alien cosplay and say hello to quick visuals, not looking crazy, and a nice immersive treat for your eyes. 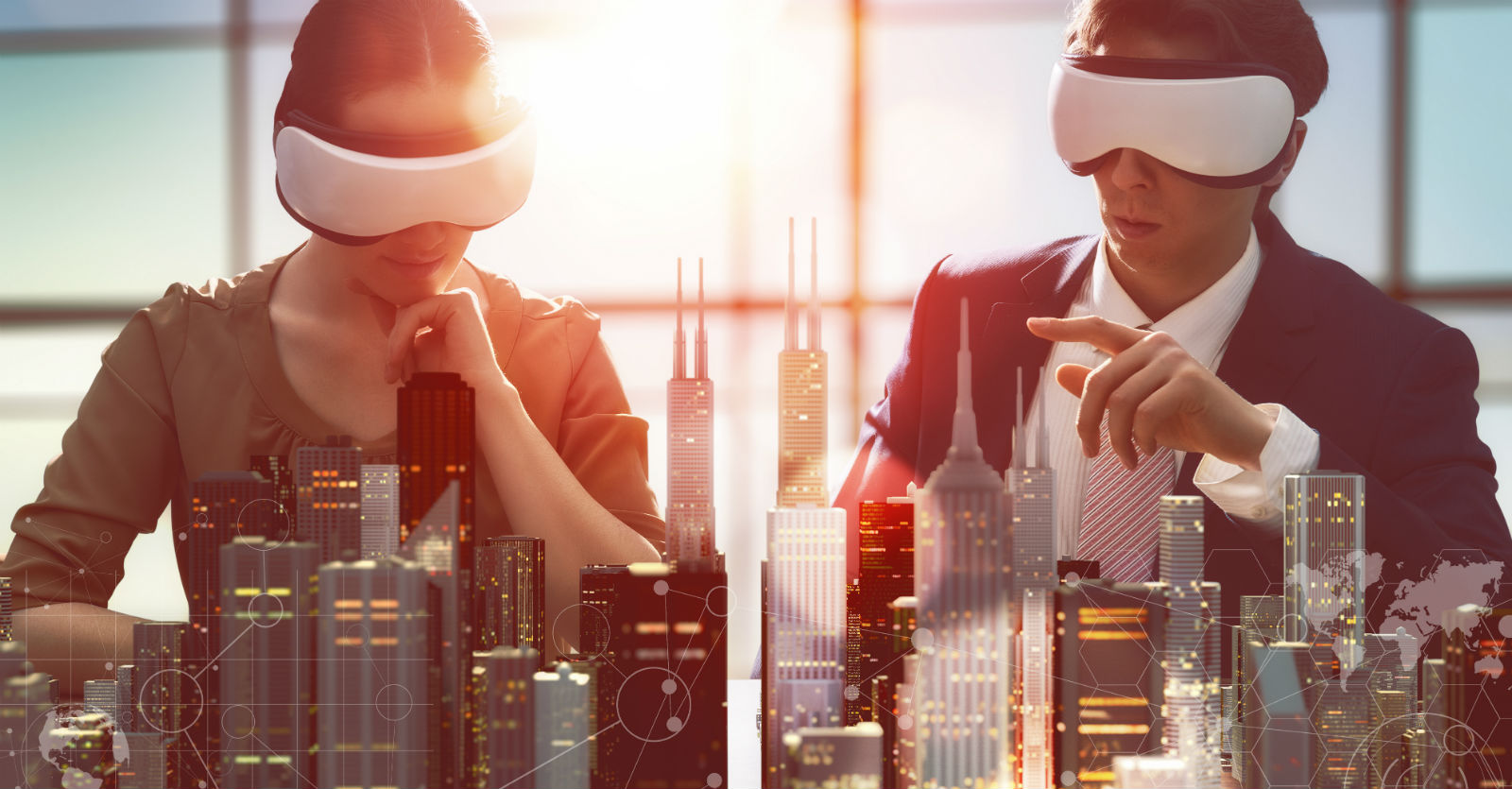 PC maker Razer had two prototype models of its brand new gaming, 3-screened laptop stolen at CES. The product itself is far from bad, with absolutely incredible displays and portability - a work-in-process that could change the gaming experience forever. So, just to clarify, this incredible new product only made it’s way to this section because of the moron that stole it. 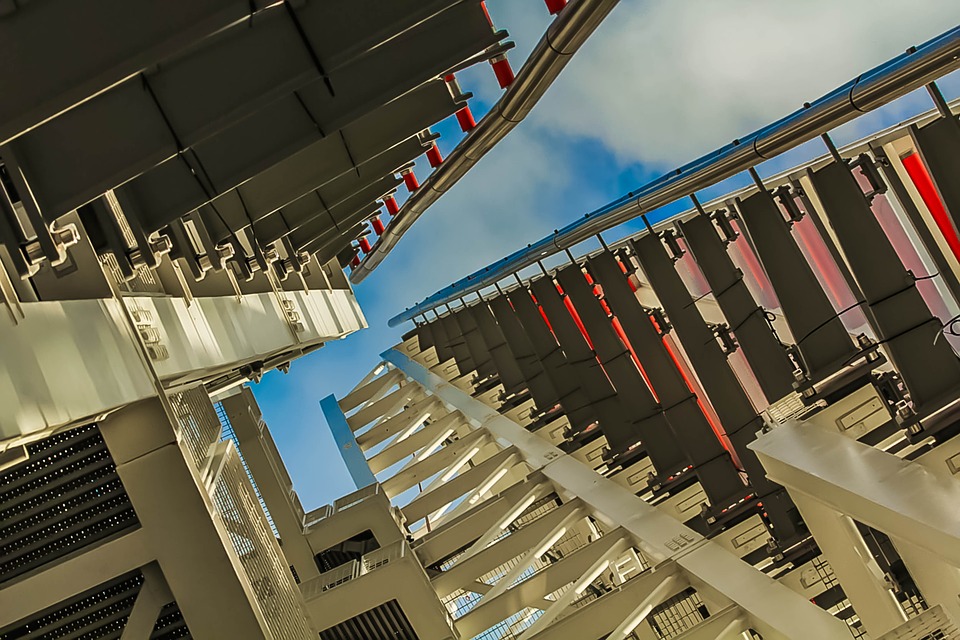 French company Zhor-Tech revealed theirsmart heels to the world. You heard me - smart, damn, heels. Do we need them? Probably not. Do we want them? Kinda. Before these heels, the most recent smart product that took me by surprise was L’Oreal’s smart hairbrush. The brush began my worries that smart tech was being utilised a little excessively, and these smart heels progressed my worries a little further. In a nutshell, the heavy shoes track the heat of your feet and (cleverly) can change the height of your swanky new heels via an app. The pros: They prevent your feet from dying at the end of a heavy night out and/or rid the need to bring two pairs of shoes to an event (which is a ball-ache). The cons: Personally, I don’t think they’ll kick off (no pun intended). If the modern smart technology could be introduced to running shoes, then sure, it’ll probably become another successful product within the hugely popular exercise industry, but hasn’t Nike+ already covered that? Then again, you might see me in a couple years time donning a pair of smart Louboutins…

If you work in Central London, I’m sure your commute has been brightened up by spotting a suit-bearing businessman rolling along the pavement/road on a kick scooter. They’re officially back. So much so, that Immotor GO revealed a relatively affordable, app-connectable, foldable electric scooter that will change the way you see the old kids’ favourite that’s making a swift comeback. Somehow, the Immotor GO manages to look professional, with a 20mph speed ability, connection possibilities and a clear, in-depth thought process behind the product. It makes me think it’s time we look past the initial “what the heck is that grown man doing on a scooter” thought process and realise that they’re probably going to get to work faster than us. Fair play.

For more info from CES 2017, check out their website here.

CHECK OUT OUR AVAILABLE ROLES
Back to blogs